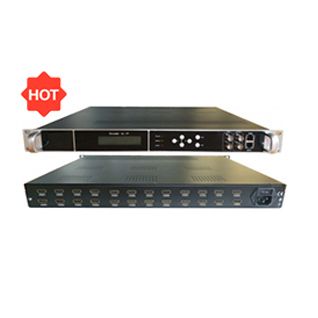 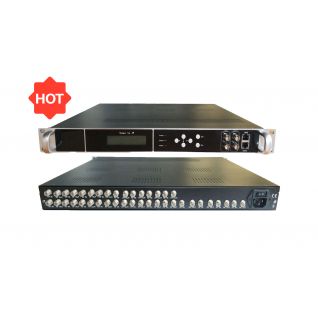 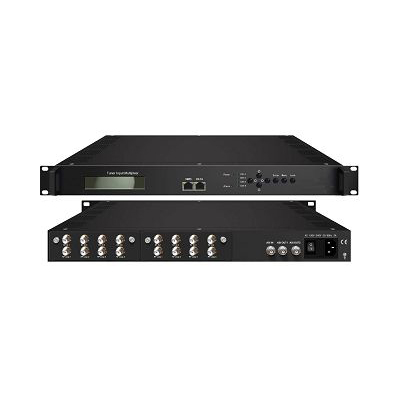 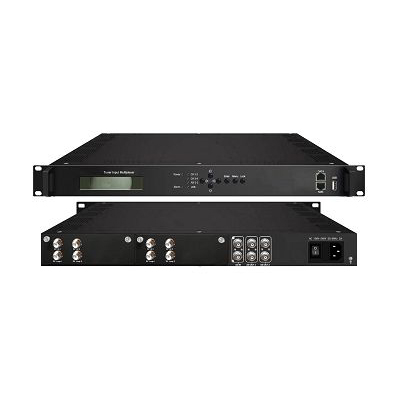 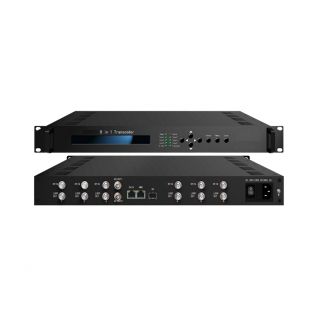 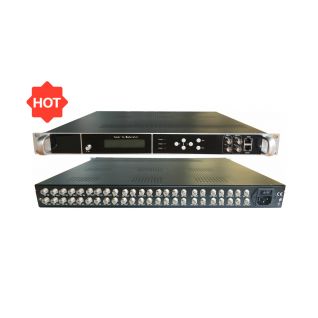 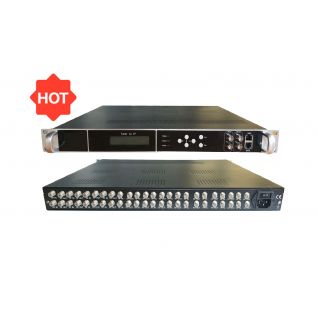 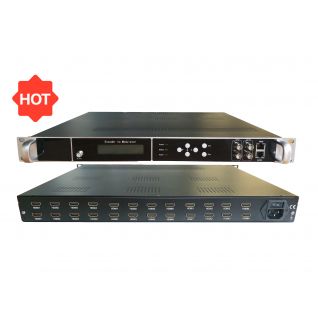 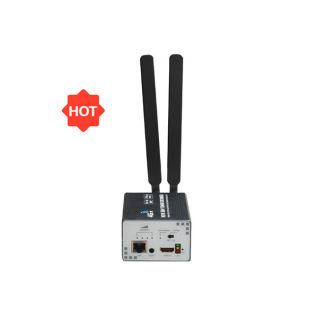 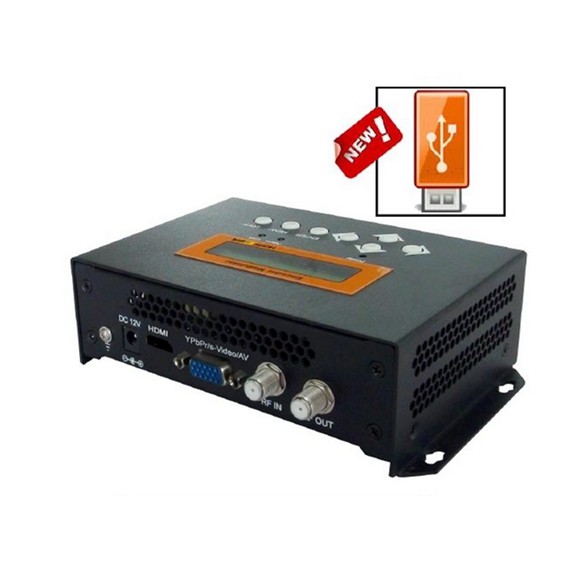 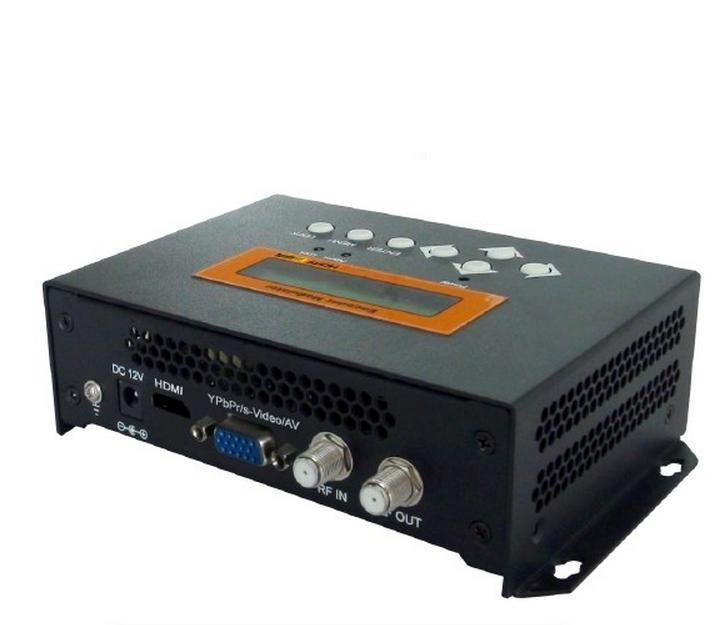 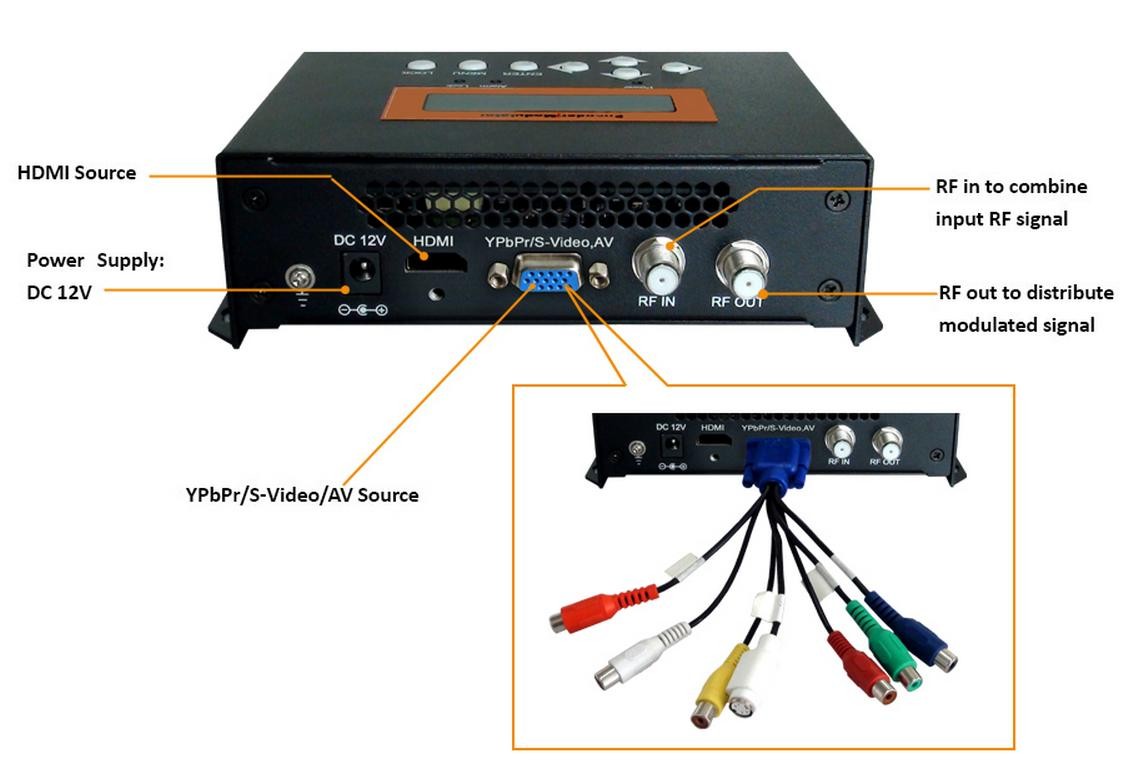 It is an all-in-one device integrating MPEG-4 AVC/H.264 encoding and modulating to convert audio/video signals into DVB-T/DVB-C/DTMB/ATSC/ISDB-T RF out. 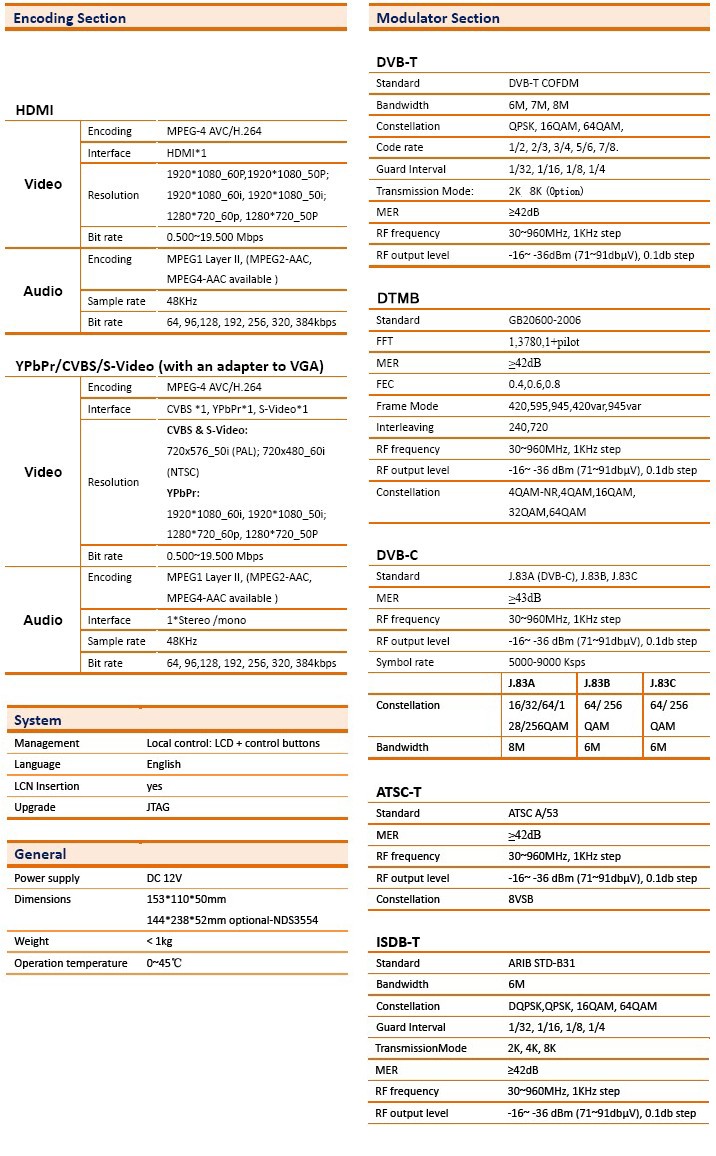 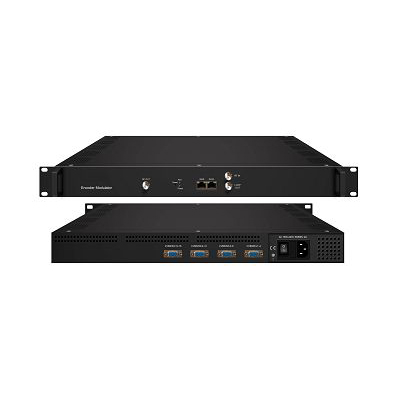 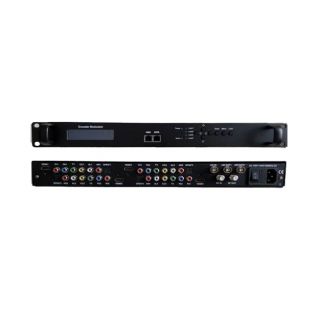