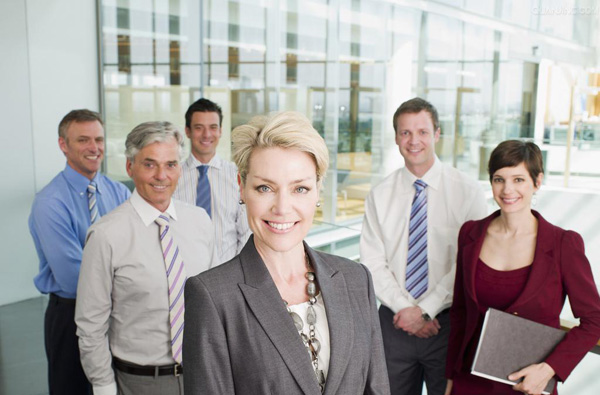 The TV channels of German commercial broadcast groups RTL and ProSiebenSat.1 are now available in HD quality on German OTT platform TV Spielfilm live at no extra charge.The RTL channels are also available for recording. Another addition to the portfolio is news channel CNN HD.

Customers can now also stream two different channels simultaneously with one account.“TV Spielfilm live is increasingly replacing classic TV reception while offering more than television. We have over 80 TV channels, of which more than 60 are in HD. TV channels can be recorded, restarted and paused. And if you want, you can watch television in other EU countries through TV Spielfilm live at any time. So, no one has to miss out on their favourite programmes during the Christmas holiday,” said managing director Matthias Kohtes.

After the free streaming offer was discontinued on October 1, 2018 the number of paying customers of the Live TV package increased by more than 20%, according to operating company Hubert Burda Media. At the same time, the conversion rate for new contracts has almost doubled.

The streaming service has over 2.5 million registered users – but declines to comment on the question of how many of them are paying customers. “We do not explicitly disclose the number of paying customers,” a Burda spokeswoman told Broadband TV News. But so much: we are very content.”